Catalan Sport is reasserting the figure of Pompeu Fabra as a sports leader, a less known aspect of him than that of grammar. Fabra was not just an outstanding scientist aware of the social dimension of linguistics and the need for a codified and apt language. He was also the most important leader of Catalan sport during the first third of the 20th century, conciliatory president of the Catalan Tennis Federation, a fan of scientific hiking and founding president of UFEC. 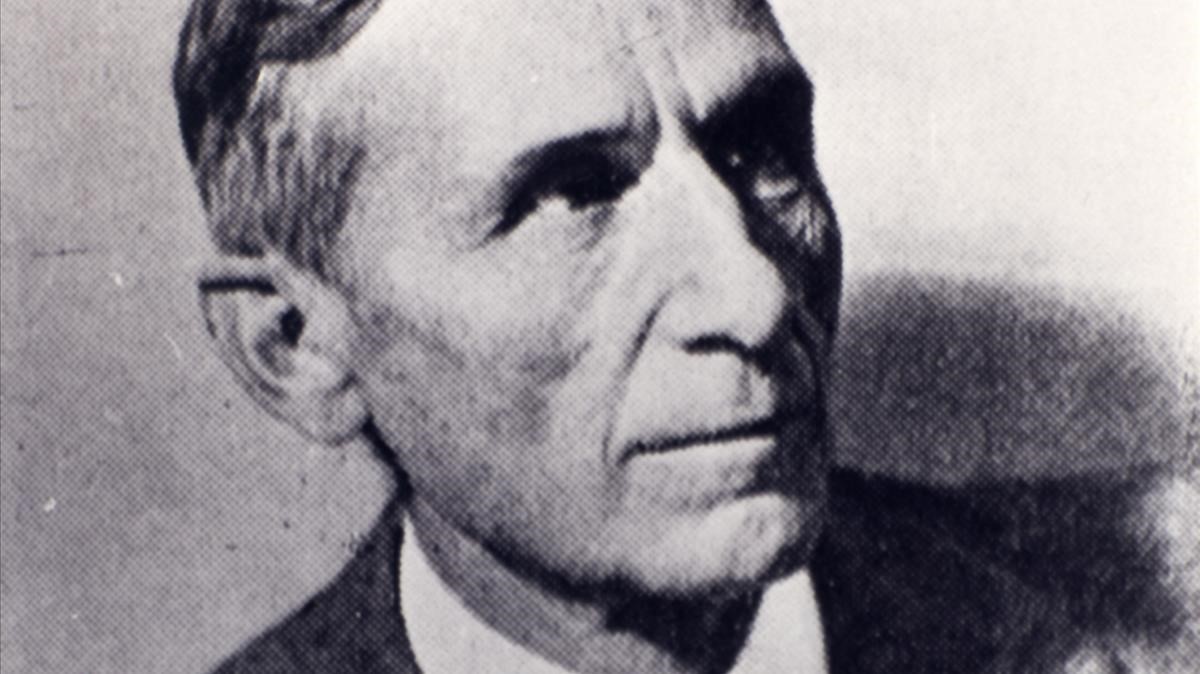