The sports sector in general finds itself in a dire situation in terms of audit and interventionism which, due to its reality and lack of resources, will be impossible to sustain.

With this snapshot, in 2014 UFEC and the whole sector reported and thus brought to light the unfair treatment and prejudices the sports sector suffers. We are confident that the promotion and development of sports activities are of general interest and the associative sports network is the best guarantor for this.

List of the grievances that are affecting the natural development of basic and amateur sport, the foundation of sporting successes of our country:

The world of Catalan sport wants to report and reveal the grievances and prejudices that sport has to endure due to the most recent legislative actions which undermine and seriously harm the sector.

Sport has become a universal social phenomenon which helps to reduce social and cultural inequality, such as improvements in health and wellbeing, and at the same time acts as an educational tool and a generator for values. The public health system can save between 150-300 euros per year for each person who practises sport. For all these reasons, the promotion and development of sporting activities are of general interest.

We want to make it known that if these grievances continue, a substantial part of the associative and regulated network of the sports sector will disappear. This will lead to a lack of control and regulation within organisations.

In light of this, Catalan sport reported and subsequently requested the removal of the following grievances:

1. Implementation of a one-time licence for the financing of Spanish federations with resources from regional federations.

2. Disregard for federative training in regulation of official teachings that lead to sporting professions.

3. Lack of recognition regarding the notion of ‘Pocket Money’, equating compensation to paid sports volunteering and forcing registration to Social Security.

4. Elimination of the exemption of corporation tax foreseen for non-profit entities with a yearly income lower than 100,000 euros.

5. A VAT increase to 21% for sports services provided by individuals and companies.

6. Requirement of a CR of 70 million euros to athletes participating in competitions developed on the road.

7. Risk of the demolition of nautical sports clubs located on the beach and difficulty in installing permanent sports areas in application of the Coastal Law.

8. Requirements of control and registration for 10 years of any movement from 100 euros in application of the Anti-money-laundering Law.

9. Lack in response to the sector’s continued demand for a law of own patronage.

In short, grassroots sport and the sports sector in general are in a dire situation regarding audit and interventionism which, due to their reality and lack of resources, will be impossible to sustain by non-profit sports entities. An increase in the burdens and obligations imposed on sports entities and the cutbacks in resources and support for the development of their activity will have a negative impact on the sport of our country which could have disastrous consequences affecting all areas.

Due to all this, all of Catalan sport across the board requests the removal of these interventionist actions in our sector and calls for the appropriate legislative changes, taking into consideration the reality of the world of sport, which is principally altruistic and supported by the voluntary action of individuals. 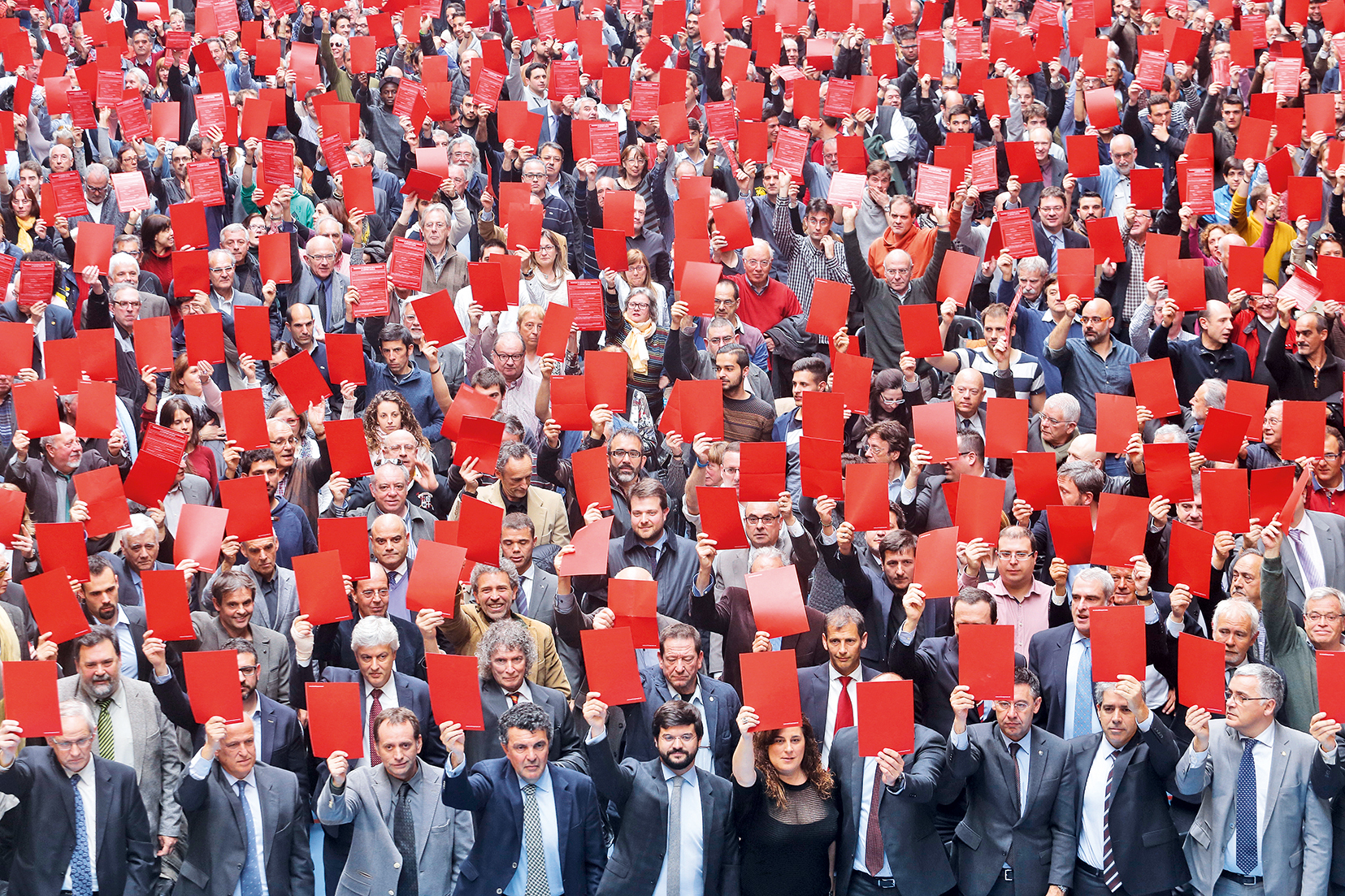